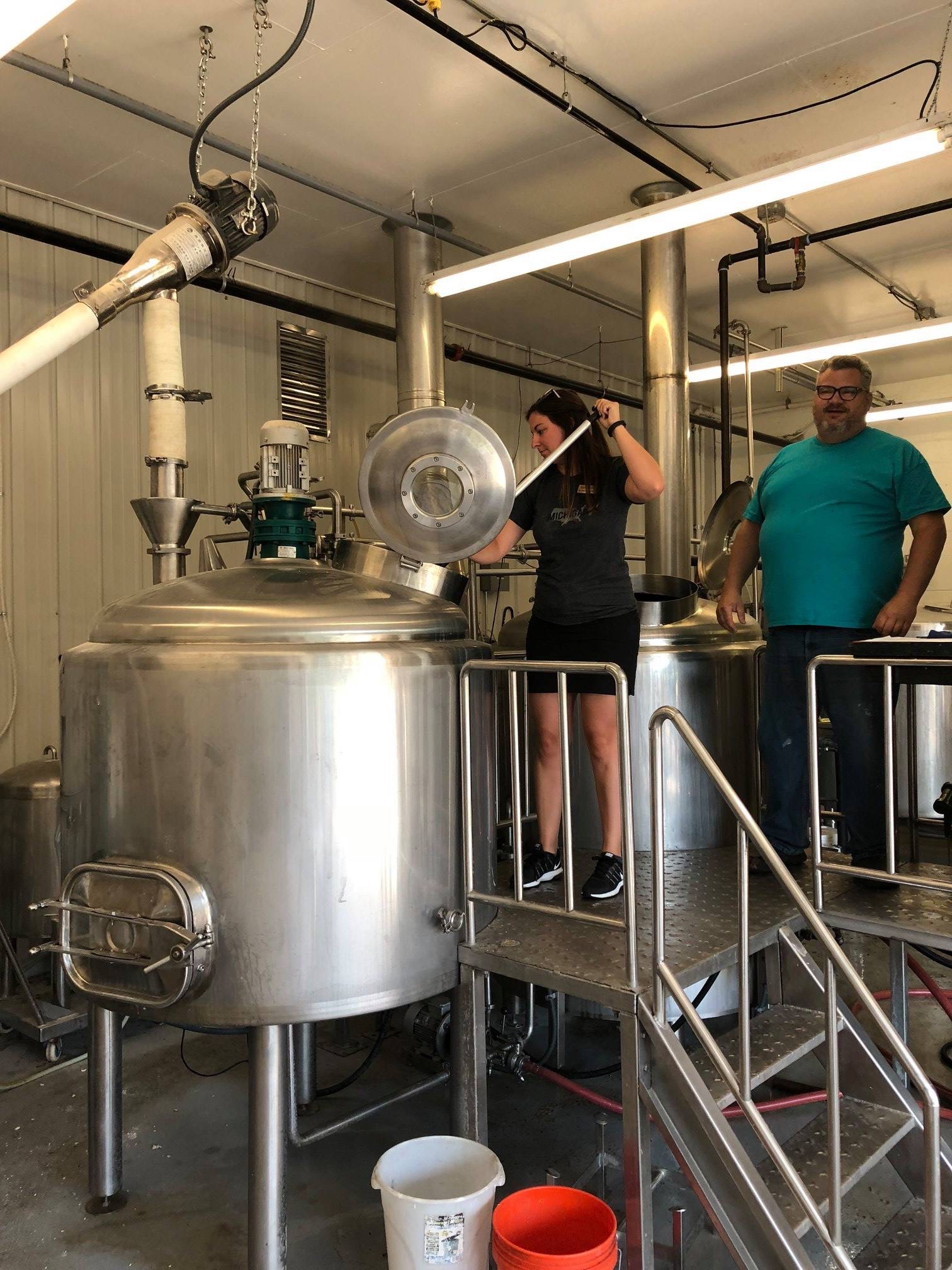 KALAMAZOO- State Rep. Pauline Wendzel unveiled legislation at the 2020 Michigan Brewer’s Guild Winter Conference and Trade Show that will significantly increase the amount of product a micro-brewery may self-distribute in the State of Michigan.

“Craft beer in Michigan is a booming, billion-dollar industry that supports nearly 10,000 jobs in communities throughout our state,” Rep. Wendzel told conference attendees. “Michigan is the craft beer capital of the world, and my bill will help create an even better environment that allows brewers to grow and thrive.”

“My local brewers came to me and explained that they were running up against a wall,” Wendzel said. “Nearly all 1,000 barrels of product produced is consumed in taprooms, leaving very little to be distributed to retail outlets. Doubling the self-distribution limit and exempting taproom sales will allow brewers to grow their business to a point where signing a distribution contract makes sense.”

The legislation is expected to be bipartisan and has gained the support of local craft brewers in Southwest Michigan. “Representative Wendzel really understands small business,” said Dave Coyle of Arclight Brewery in Watervliet. “This bill gives small breweries like ours a chance to grow organically without imposing burdensome overhead at too early a stage.”

Rep. Wendzel’s legislation is expected to be introduced in the coming weeks as the lead bill in a larger package that aims to reduce regulatory hurdles to Michigan brewers and distributors. For more information, you may contact Rep. Wendzel’s office at 517-373-1403 or by email at PaulineWendzel@house.mi.gov

Rep. Wendzel is working with medical professionals to rebuild a healthy community and a healthy economy.

State Rep. Pauline Wendzel and the Michigan House today approved several measures to continue protecting and helping Michigan families during the remainder of the COVID-19 pandemic.