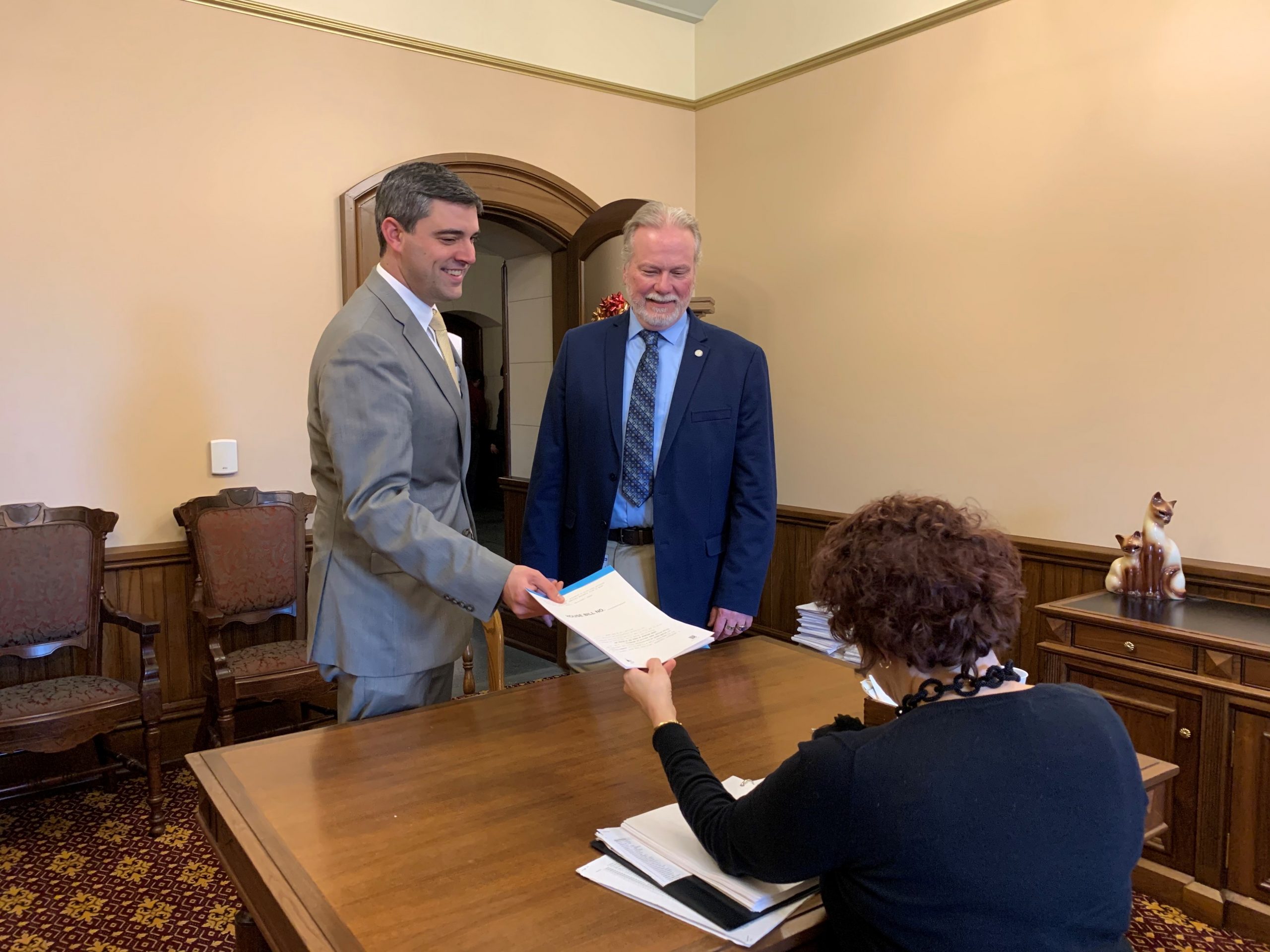 The measure would allow local governments to issue temporary emergency rulings to slow down water activities near affected areas. This would include boats, jet skis or similar vessels. Lilly’s measure is needed because under current laws it can take several weeks or months to obtain necessary permitting.

“Families in Ottawa County have reached out to me numerous times expressing their concerns about flooding in their communities,” Lilly said. “And these levels aren’t slowing down. That is why I am taking action now to allow immediate steps to fight these record high water levels before more damage is done to homes, streets, beaches and businesses.

“My plan is certainly not going to stop Michiganders from enjoying our lakes – anyone who knows me knows I’m an advocate for enjoying our state’s natural resources. This is about protecting these great resources and the people of Ottawa County.”

Rep. Lilly has remained committed to helping families affected by water levels from the start.
At the end of last year, he and several bipartisan lawmakers sent a letter to Gov. Gretchen Whitmer urging her to declare a state of emergency along the entire Lake Michigan shoreline.
He has also introduced other measures to address this ongoing problem, including a resolution calling on Canada to stop redirecting water into the Great Lakes State.

“I’m not going to stop fighting for the people of Ottawa County or Michigan,” Lilly said. “This has become a crisis, and things just aren’t moving fast enough. As I’ve said before, an unthinkable amount of damage has occurred, and frankly, it’s scary. We need to keep fighting because the prediction is that the problem is only going to increasingly grow worse.

“My colleagues and I are in this together – this is a problem that requires more than one branch of government. If we’re going to get through this, we need our local branches of government to also have jurisdiction. They’re the ones experiencing this every day, and they need to know their voices are heard.”

HB 5463 has been referred to the House Natural Resources Committee for consideration. 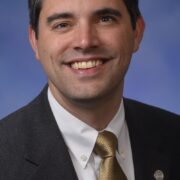 State Rep. Jim Lilly, of Park Township, was appointed Thursday to the Michigan Council on Future Mobility and Electrification.

“Parents across Michigan will have peace of mind as the new school year begins,” Lilly said. “This plan ensures schools utilize the advice of their local health department to choose the best mode of instruction for kids in their unique area. The safety of students shouldn’t come at the cost of their education or their futures.”

Rep. Lilly: The people of Michigan deserve to have their voices heard

State Rep. Jim Lilly, of Park Township, issued the following statement regarding the lawsuit filed against the governor to restore representative democracy in Michigan: “My heart breaks for the families who have lost loved ones to COVID-19. I’m also concerned for the more than 1 million Michigan residents who have lost their jobs and the […]