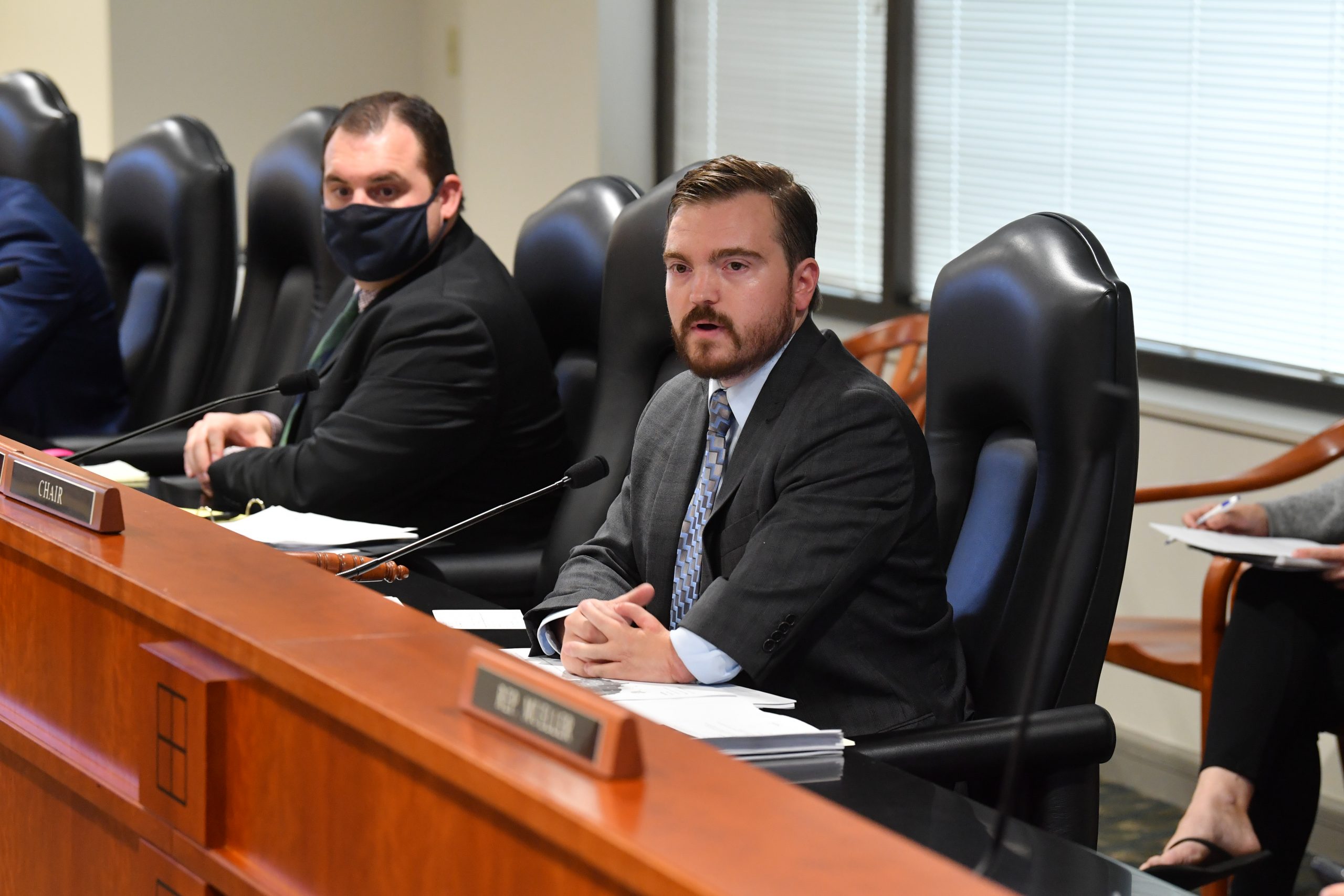 State Rep. Beau LaFave advanced a bill he has been working on for six years to provide genuine tax savings for Michigan families, seniors, and veterans throughout the state.

After being elected, but before entering the House of Representatives, the state passed a tax cut “for the most deserving people in Michigan,” said LaFave, of Iron Mountain. “Many veterans that left home perfectly able-bodied to fight for our freedoms came back with a disability. These brave patriots have earned a full property tax exemption. The problem with the law passed in 2016, is that they made local units of government pay for the tax exemptions. Local units of government fund our roads, among other necessities, and this burden never should have fell to them. The tax exemption was initially estimated to only cost locals $4 million a year. The actual price tag in 2021 alone was closer to $50 million. That is plain wrong, and is why I have been fighting to fix it. And today, I was able to pass it through the House with an agreement in the Senate. After six years of exhausting work, we’re just one signature away from getting it done.”

Under state law, a veteran who has a 100% military-related disability is exempt from paying property tax on their home. Today’s plan reimburses local units of government for lost revenue.

Currently, if a service-related disability is deemed less than 100%, the veteran is ineligible to receive any property tax exemption. Under this proposal, veterans with a disability deemed less than 100%, but more than 49%, would be eligible for a property tax credit up to $2,000. For example, an individual with a 75% disability would be eligible for a 75% reduction of property taxes (up to $2,000). Finally, the state would pay local governments in-full to prevent lost revenue from the exemptions. This additional benefit will not be paid for by local units of government, but by the State of Michigan.

“There were a litany of issues I ran on, but the veterans property tax exemption has always been one of them,” said LaFave, who chairs the House Committee on Military, Veterans and Homeland Security. “Nobody has fought harder, and longer for this than I have. Disabled veterans and their families continue to make sacrifice after sacrifice after bravely serving our state and nation. These folks fought for the freedoms we hold dear. They deserve genuine property tax relief, and the state is going to pay for it.”

Additionally, LaFave supported a $2.5 billion tax relief plan that passed the House, which would save taxpayers money by cutting their income tax.

“For far too long, Michigan taxpayers have struggled to make ends meet due to high taxes, and enormous price hikes on everyday items such as groceries and gas,” said LaFave, of Iron Mountain. “We’re all experiencing this historic inflation. It’s time we provide citizens the relief they deserve.”

The plan would lower the individual income tax rate across the board from 4.25% to 4% and increase the personal income tax exemption by $1,800. Seniors age 67 and older who may currently deduct $20,000 of income individually or $40,000 jointly would be eligible for an increase of $1,800 or $3,600, respectively, with future increases automatically adjusted for inflation.

Families would also be eligible for a $500 nonrefundable tax credit for each dependent under the age of 18. The state Earned Income Tax Credit, which offers savings for lower-income families and individuals, would be increased from 6% to 20% of eligible income — a change the governor has previously supported.

The bulk of the tax plan, contained in House Bill 4568, passed the Senate and House of Representatives today and now advances to the governor for consideration. The remainder of the plan in Senate Bill 784 is expected to pass the House Tuesday.

State Reps. Greg Markkanen, of Hancock, and Beau LaFave, of Iron Mountain, today voted to stop a burdensome and unfair order from the Natural Resources Commission that will threaten hunters with criminal penalties when bow season begins Oct. 1.

The House Committee on Elections and Ethics today reviewed legislation sponsored by Rep. Beau LaFave to prohibit candidates and their families from profiting off of campaign accounts.