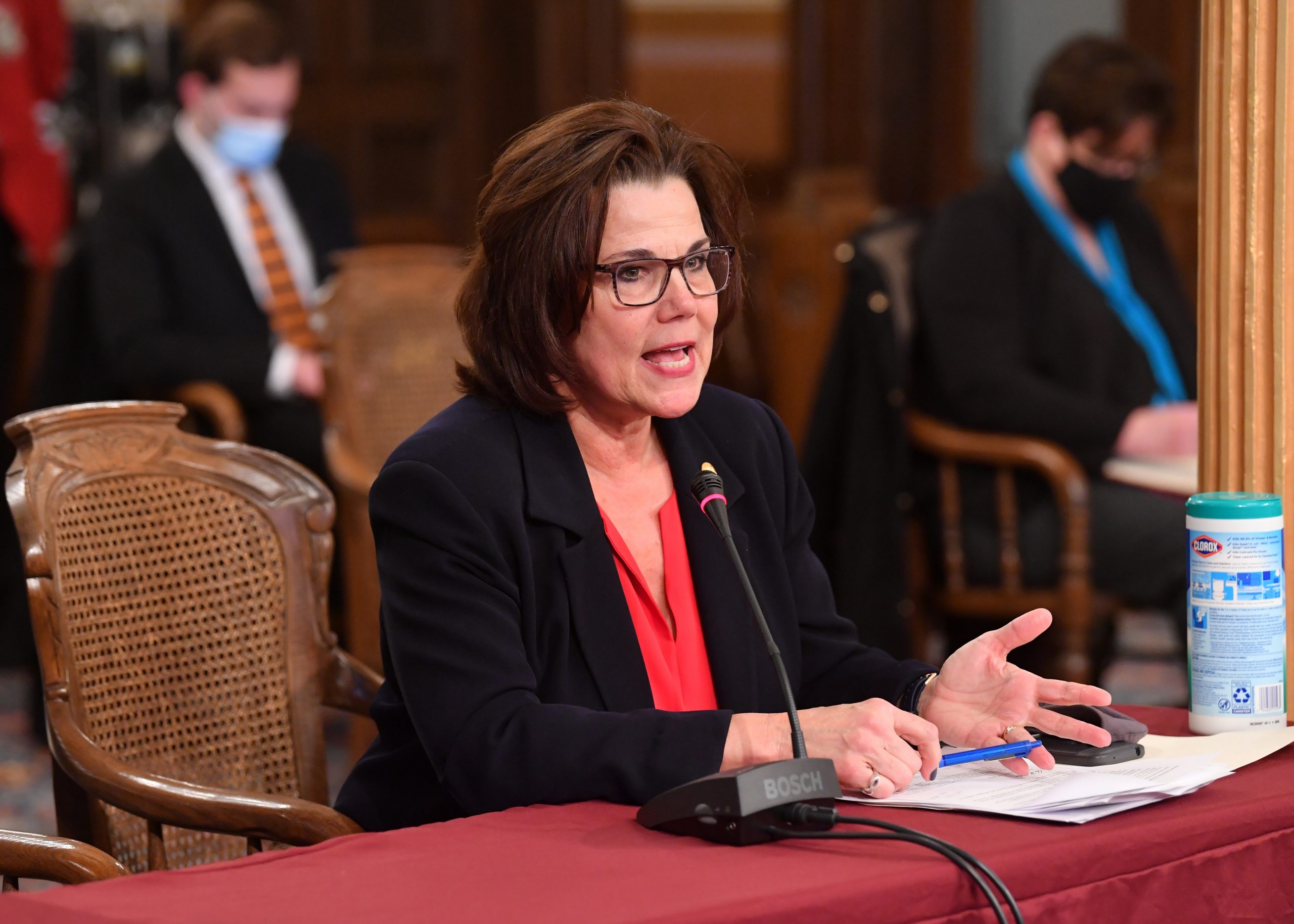 Many schools and churches that previously served as polling locations are no longer able to host elections, Bollin said, and local clerks are finding it more difficult to secure enough polling places. Her new law offers reasonable new options.

“Elections must continue to take place, even when schools and churches are unavailable to serve as polling places,” Bollin said. “More and more frequently, local clerks have found themselves scrambling to find polling locations. It was time to make an adjustment within the law and give clerks access to more suitable options.”

House Bill 6071 will expand the options beginning in 2023 to include public banquet centers or clubhouses, such as those at large apartment complexes or senior housing facilities, as long as the building is not owned by a candidate for office or someone who runs a political action committee.

The reform has long been a priority for Michigan’s municipal clerks, which is why Bollin worked hard to get the legislation across the finish line after Gov. Whitmer vetoed a previous version of the legislation in House Bill 4492, lumping it in with a number of other measures the governor claimed would “suppress the vote.”

“This is a common-sense solution that had bipartisan support right from the start. It was not political or controversial, as Gov. Whitmer would have led you to believe,” Bollin said. “I’m glad she ultimately came around.”

State Rep. Ann Bollin late on Thursday voted against a $1.1 billion spending plan that was rushed through the Legislature by Democrats.

Rep. Bollin issues statement in response to governor’s State of the State address

“An income tax rollback is set to kick in this year. While it is welcome relief, it is not enough. I was hoping to hear the governor support a relief plan with immediate, noticeable relief to working families and seniors on fixed incomes who have been crushed by inflation…”

State Rep. Ann Bollin today voted against legislation that skews the tax code to favor seniors with public pensions over those with private pensions, 401(k) plans, or other retirement accounts.

Rep. Bollin returns share of office allotment back to state of Michigan

State Rep. Ann Bollin today announced she returned $12,912.73 of her 2022 office budget allotment back to the state of Michigan.